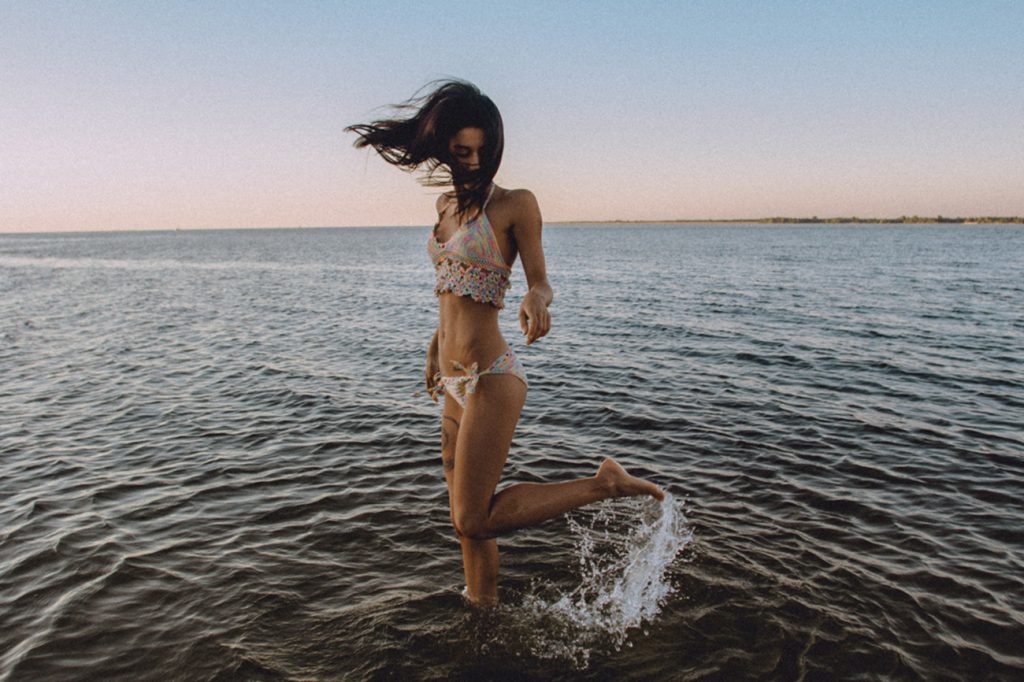 Now that summer has just begun again in the US, many women’s focus has suddenly shifted to trying to look good for the beach. Traditionally, this is the time of the year when diets and weight loss plans are put into action, in the hope of losing those extra kilos that inevitably went on over the winter.

Now of course, there’s nothing wrong with wanting to lose a few kilos of body fat. The problem however, is that most women tend to leave things until summer actually arrives, and then expect to get into shape for their bikini in no time at all.

This is where the trouble starts.

A realistic goal is to lose about 0.5 to 1 kilo of body fat per week. That’s with a sensible, calorie-controlled diet, cardio exercise, and resistance exercise – in other words, a genuine, effective weight loss plan. In their effort to shortcut the process however, women instead tend to go for crash diets and/or programs that promise unrealistic results in just a few weeks.

Some months ago, just before our (Australia’s) Summer (interesting timing) I saw an ad on the TV for a very well-known Australian weight loss program that’s available both online and in Australian retail book stores. The creator of the product claimed in the ad that 800 customers of his product were surveyed, and were found to have lost an average of 6kg in the first week!

This of course is an absolutely absurd claim, especially for an average value over a large group of people. For this to be true, you would expect that a number of individuals in the group would have lost 10kg or more in the first week.

Even if it were true however, only a small percentage of this figure would actually be fat loss. The majority of the weight loss would be due to water loss, muscle loss (which is extremely bad if your goal is to lose fat permanently) and a reduction of undigested food in the digestive system.

One of the most damaging aspects of ads such as these is that they condition women to believe that they can in fact lose excess body fat unrealistically quickly. If you had put on say 5 or 6 kilos over winter, for example, and you saw this ad on TV, you would naturally think that all your problems were over – 6 months of bad habits and overeating could easily be reversed in just one week!

But if it were really that simple, how is it that the Western world is in the middle of an obesity epidemic?

The fact is, it isn’t that simple.

Crash diets and weight loss programs that allow you to lose weight rapidly do so by causing you to lose both body fat and muscle, rather than just body fat alone. This fools you with impressive numbers when you step on the scale, especially over the first few weeks, but they keep a hidden secret from you.

At that point, with even a slight increase in your calorie intake you’ll gain the weight back quite quickly. In fact you’ll often gain more weight than you lost in the first place.

This is why losing muscle as part of your weight loss may seem impressive in the first few weeks in terms of the amount of weight you can lose, but doesn’t allow you to sustain that loss. It’s therefore only a very short-term solution, and usually leaves you with an even bigger problem than you had when you first started.

A genuine weight loss program, on the other hand, will include strategies and appropriate exercise (resistance training) to prevent you from losing any muscle. This will ensure that most, if not all, of your weight loss is purely from body fat. And that’s the goal of any genuine, effective weight loss plan.

On a real weight loss program your weight loss will be limited to about 0.5 to 1 kg per week, but the benefit is that it will continue each week without stalling, and your body won’t have a tendency to put the weight back on in the future.

The best and most sensible approach then to looking great in your bikini next summer is to understand that to lose weight the correct way, you won’t be losing 2, 3 or more kilos of weight each week. You’ll need to prepare well ahead of time therefore, and not wait until it’s too late.

Forget about crash dieting and the rapid weight loss myth. By falling for these traps you’ll only succeed in perpetuating the cycle of weight loss and weight gain each year, which will pretty much guarantee that you’ll be facing exactly the same problem next summer.

Wouldn’t it be much better to do the job once and do it properly?

Imagine, next year you could be the first one to the beach in your new bikini, rather than still being at home during the Summer, starving yourself and once again stressing over your belly fat. 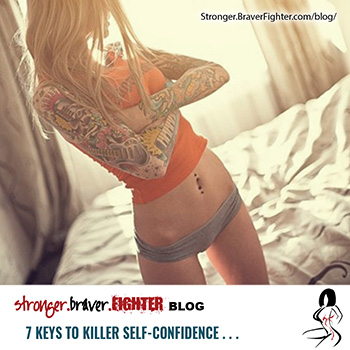