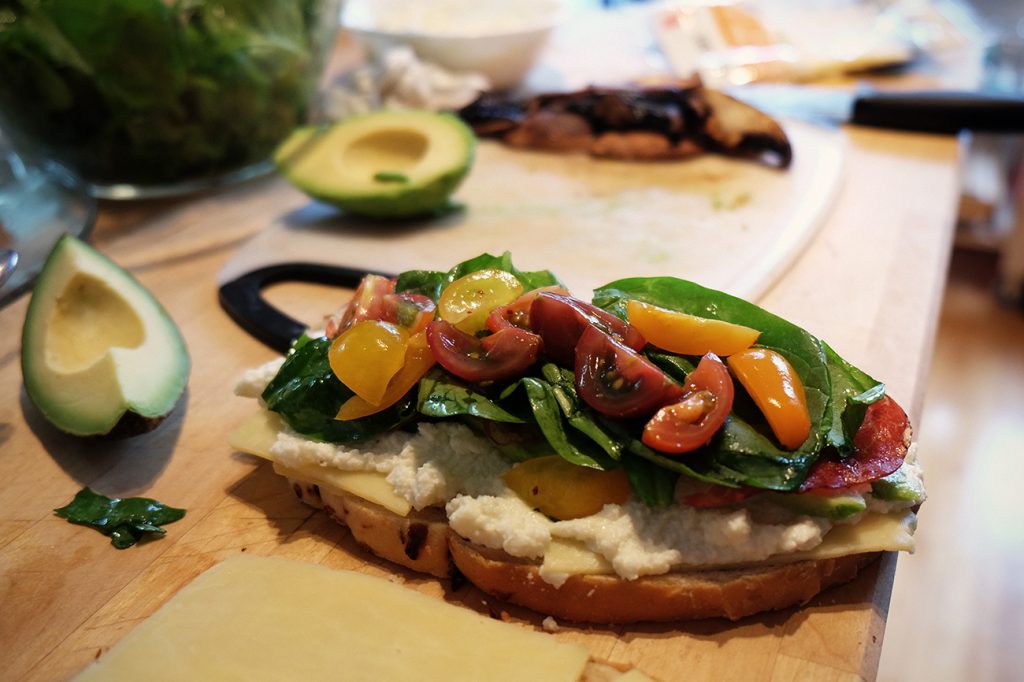 Before I explain why though, first let’s agree on what exactly we mean by the term “Low Calorie”.

Some people take a Low Calorie Diet Plan to mean a diet with an extremely low calorie intake – almost a starvation diet. But that doesn’t necessarily have to be the case. As long as it produces a calorie deficit, we’ll refer to it as Low Calorie.

Is a Low Calorie Diet Plan Good or Bad?

A Low Calorie Diet Plan is very good, in fact it’s almost essential, if you want to lose weight. What often gets lost among all the talk about low fat, low carb, high protein, high fiber, low sugar, etc., etc., is the fact that for your body to shed weight it absolutely MUST be in a calorie deficit.

This is the Number One rule of weight loss – your body will only lose weight when your calorie expenditure is higher than your calorie intake . . . period.

It’s as simple as that . . . no calorie deficit, no weight loss. That’s why a Low Calorie Diet Plan is so important if you want to lose weight.

Now, here’s something to bear in mind – there are actually two ways to create a calorie deficit so that you can lose weight. The first is by reducing your calorie intake. That’s right – by using a Low Calorie Diet Plan. The second way is by increasing your calorie expenditure – through cardio exercise and a generally more active lifestyle.

Which way is better?

Well, if you’re smart you’ll use both. Otherwise you might need to be very, very patient with your weight loss. All good weight loss plans use both of these methods for creating a calorie deficit. That’s because each one on its own has some serious limitations.

The limitation of losing weight purely through exercise is that very few women have the time and inclination to do enough exercise each week to allow them to lose weight at a reasonably fast rate.

So while it is theoretically possible to lose weight without reducing your calorie intake, it would be very slow going. This is especially so when you consider that if you have a significant amount of weight to lose, chances are your calorie intake is currently too high anyhow.

All the effort you would be making with exercise on the one hand would therefore be largely nullified by your diet on the other.

The Limitations of a Low Calorie Diet Plan

A little earlier I stated that if you use a Low Calorie Diet Plan incorrectly, it can be your worst enemy. That’s because restricting your calorie intake has limitations that you can’t ignore. If you do, your weight loss results will suffer significantly.

So it isn’t simply a matter of dropping your calorie intake as much as you can and waiting for the kilos to come off. There are limits as to how far you can go. And there’s a very good reason for this.

Whenever your body senses a decrease in your energy (calorie) intake, it sees this as a potential threat to your health and safety, so it takes measures to keep you safe. This is called a starvation response.

You’ve probably heard of cases in the news of people becoming lost in the mountains, or some other isolated location, and yet manage to survive for weeks – sometimes more than a month, without food. How is this possible?

It’s possible because their body kicked into action by conserving as much energy as possible, and by feeding off its own stored fat and muscle tissue for more energy. Your body does this automatically, as soon as your calorie intake is restricted.

That’s great in a crisis situation, because it can save your life. But it’s a disaster if you’re trying to lose weight. And unfortunately, your body can’t tell the difference between an emergency and an intentional Low Calorie Diet Plan.

One of your body’s favorite things to do as part of its starvation response is to burn away muscle tissue. This is because muscle tissue is very active, meaning it burns lots of calories even when it’s not being used. So in reducing your muscle tissue, your metabolism slows down and your body burns fewer calories. This is how it manages to conserve energy.

And as an added bonus, it also uses that same muscle tissue as an additional source of energy.

All that’s great for survival – but exactly what you DON’T want when you’re trying to lose weight. You want to maximize your calorie expenditure, NOT minimize it.

Because of your body’s starvation response to any constant, low calorie intake, your metabolism gradually keeps slowing down more and more. Your body’s calorie expenditure therefore keeps decreasing until the point is reached where it’s as low as your low calorie intake, and you no longer have a calorie deficit.

At this point your weight loss basically stalls completely. This is referred to as weight loss plateau, or sometimes, dieter’s plateau.

When this happens, most people give up on their Low Calorie Diet Plan in frustration, and revert back to their higher calorie eating habits. Of course, because their metabolism has been slowed down, this means they gain their weight back very quickly, and often even more.

How to Successfully Use a Low Calorie Diet Plan

So I guess by now you’re wondering why, with all this drama, you should even bother with a Low Calorie Diet Plan. I mean, it looks pretty counterproductive, right? You reduce your calorie intake, only to cause your body to reduce its calorie expenditure as a result.

Well, the reason you should bother with a Low Calorie Diet Plan is because it’s the ONLY way to lose weight.

Remember what I said earlier . . . no calorie deficit, no weight loss!

You can actually prevent your body’s starvation response on a Low Calorie Diet Plan by putting a few simple but effective strategies into place.

As you can see then, there’s an art to using a Low Calorie Diet Plan correctly.

Low Calorie Diet Plans aren’t widely understood by everyone, which is why they’ve gained an undeserved bad reputation as some kind of unhealthy, ineffective, starvation scheme. It’s only because that’s what they become when you don’t take appropriate measures to prevent your body’s starvation response.

Also adding to the problem is the fact that there are some diet plans available that actually do promote unhealthily low calorie intakes. These inevitably don’t work and unfortunately draw negative attention to the whole idea of a Low Calorie Diet Plan.

For these reasons, I think a far more appropriate term to use would be Controlled Calorie Diet Plan. This fits the purpose much better, since the object of these diet plans is not to deny yourself from eating, but rather to create a sensible calorie deficit.

The secret to succeeding is to maintain your calorie deficit in an ideal zone that ensures you lose weight as quickly as possible, without triggering a starvation response in your body. 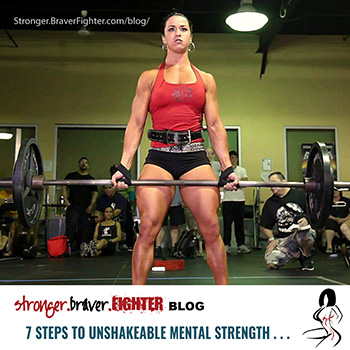