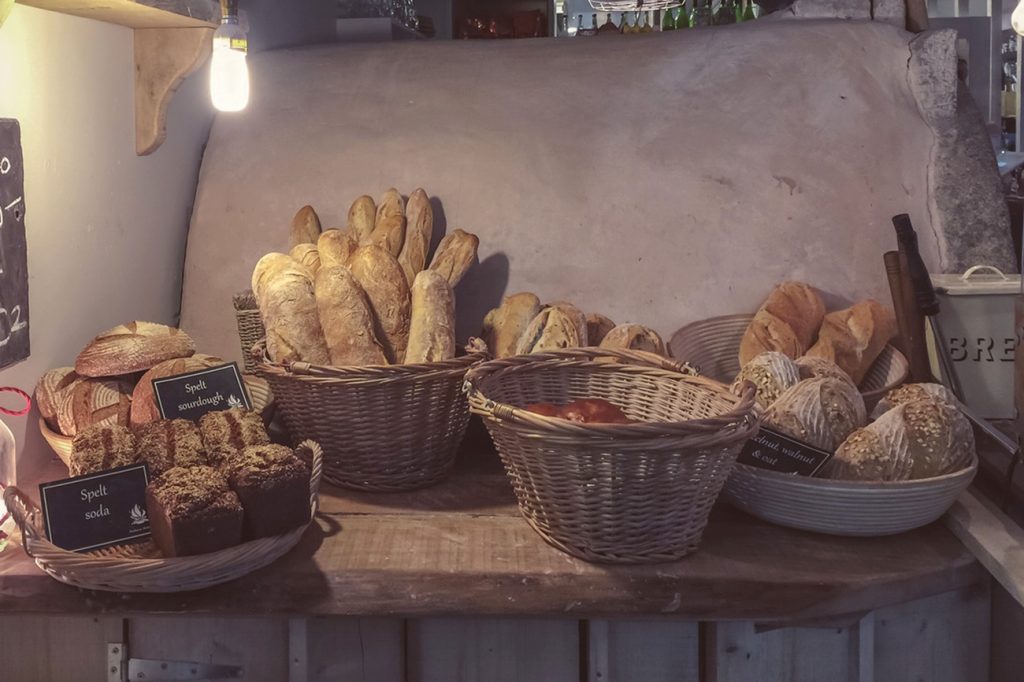 The Glycemic Index is something that we’ve all heard a lot about. It’s what the “GI” stands for when your hear expressions like “high-GI” or “low-GI” carbs. A related index, but one that isn’t heard so much about, is the “GL”, or Glycemic Load index.

So what exactly are the GI and GL, why were they created, what do they do, and how do you use them?

Well, the Glycemic Index was originally developed for diabetics, as a scale to classify how much of an effect different carbohydrate foods have on blood sugar levels. This is an important consideration since diabetics have difficulty in controlling their blood sugar levels.

Whenever you eat carbohydrates, they’re broken down during digestion and their energy is released into your bloodstream as glucose, or blood sugar. The more rapidly a carbohydrate’s energy is absorbed as blood sugar, the higher its GI value.

Ideally, you want your body to absorb energy in a nice, slow, controlled manner. This means that the lower a food’s GI is, the better.

This is true whether you’re a diabetic or not, since repeated, rapid blood sugar “spikes” are bad even for non-diabetics. Over time they can lead to serious medical conditions such as diabetes and heart disease, and they also promote fat storage in your body.

This is why the GI has also become an item of interest in weight loss circles.

For simplicity, GI values are classified into three general categories, as follows:

When the GI of a food is measured, test subjects are given a portion size of the food being tested that provides 50 grams of carbohydrate. Their blood sugar level is then monitored over a 2 hour period and a value for GI is determined.

Now, so far all this sounds very simple and straightforward, but there are a few points about GI that you need to know about.

From that point of view, as long as carbohydrates aren’t eaten on their own but rather as part of a balanced meal, their GI value isn’t quite as significant as it otherwise would be.

The trouble is, because so many popular snack foods are high in carbohydrates and are typically eaten on their own, their GI is very important. And more often than not they can be quite high in GI, making them very poor food choices.

That leads us to the Glycemic Load index.

You see, as useful and revealing as the GI might be, it has a major shortcoming in the real world, and that is that it doesn’t cater for the amount of carbohydrate you’re eating with various foods.

For example, watermelon is classified as a high GI food, with a GI of 72. Based on that, you would consider it a food to be wary of, particularly if you were a diabetic. But the fact is that watermelon contains only about 6% glycemic carbohydrate, which means that to get 50 grams of carbohydrate, you would need to eat 830 grams of watermelon.

When is the last time you had that watermelon much in one sitting?

The Glycemic Load index takes into account both the amount of carbohydrate in a food, and the typical portion size you would eat. A standard serving size for watermelon is considered to be 120g, and based on this and its carbohydrate content it’s in fact a low GL food, with a GL of just 5.

Like the GI, GL values are classified into three general categories, as follows:

The GL value of a food can be easily calculated from its GI using the following formula:

Using this to work out the GL of watermelon would therefore yield:

From this you can see that despite being a high GI food, in reality watermelon will only have a small effect on your blood sugar level. The fact is that the Glycemic Index can actually be misleading for most people.

Unless you’re specifically measuring your food portion sizes to provide you with a given amount of carbohydrate, the Glycemic Load index is far more meaningful as a practical measure of the effect of carbohydrate foods on your blood sugar level. 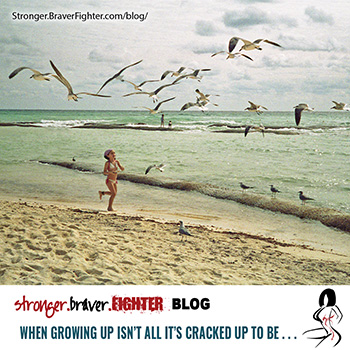