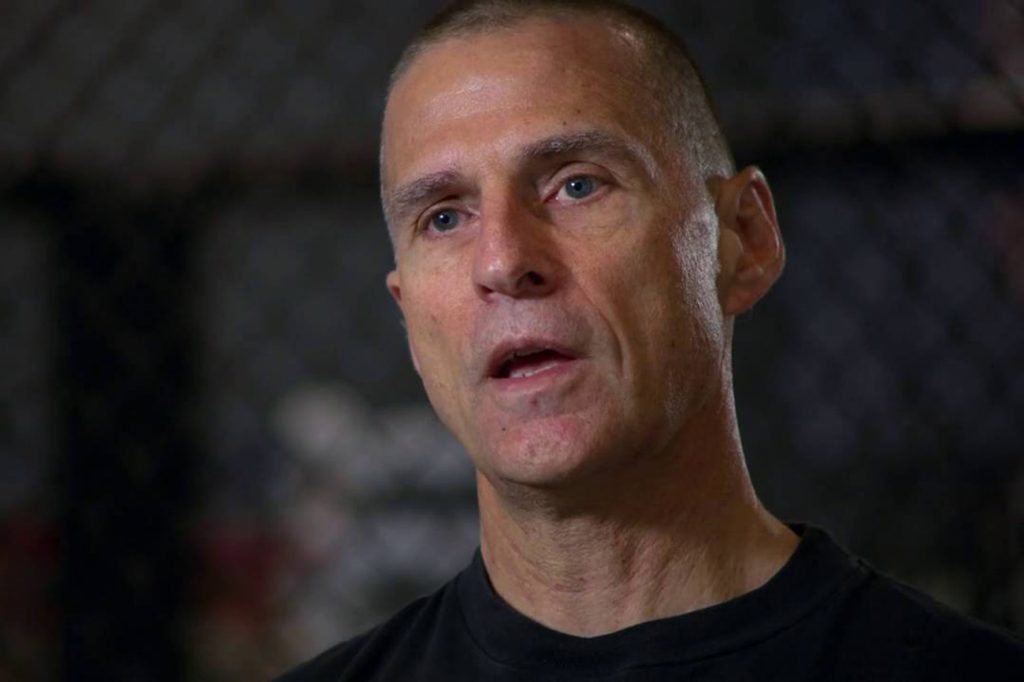 Fred Ettish is a Mixed Martial Arts fighter who competed in the second ever Ultimate Fighting Championship (UFC) tournament and subsequently became famous for all the wrong reasons.

Attending the event as an alternate, or back-up fighter, in case any of the scheduled fighters were injured during the course of the tournament and unable to continue, Fred had flown from his home in Minnesota to Denver, without any guarantee that he’d actually get to fight.

The UFC was a brand new concept back then, it was designed to prove which fighting style or martial art was truly the best and most effective in actual combat.  Fred Ettish was representing the martial art of Kenpo Karate, in which he was an expert.  What was apparent from watching UFC events of the time was the fact that very few of the early competitors were really prepared for what real combat, with next to no rules, was all about.  And Fred was no exception.

When a fighter was unable to progress to the quarterfinals of the event because of an injury, Fred Ettish was brave enough to stand in for him on short notice.  He was given less than ten minutes to find his cornermen in the audience and get them backstage, change into his gi, and warm up for the fight.

Matched up against a much larger, heavier and stronger opponent, a professional kickboxer who has just battered his previous opponent just twelve minutes earlier, things looked bad for Fred from the outset.  He was punched to the ground, where he valiantly but unsuccessfully tried to defend himself whilst being pummeled by fists and knees, and finally surrendered to a choke.

It was a very convincing victory for Ettish’s opponent, but as fate would have it, Fred’s battle had just begun.  No other Mixed Martial Arts fighter in history has ever been as ridiculed as he.  From the comfort and safety of their lounge rooms, cowardly fans put him down mercilessly, made fun of his fighting style, and even launched websites to crucify him over that fateful three minute fight.

And this all because Fred Ettish had enough courage to step into the cage and do the best he could with what he knew at the time, and show an incredible amount of heart.

As you’ll see from the video below, although this fight defined Fred Ettish in the eyes of the world and brought incredible hardship to his already challenging life, Fred’s courage and strength refused to let him be defeated emotionally.

The strength of character shown by Fred in the face of the cowardly and ignorant taunting he has had to endure is nothing short of inspirational.  It’s hard to fathom how he has been able to maintain his positivity and keep pushing forward in his life, but he has had the fortitude to do just that, with grace and dignity.

Fred stands as a shining example of the “Never Say Die” spirit, and of how the strength of human spirit can overcome great hardship and pain, and keep persevering.

The next time those around you try to bring you down and tell you you’re no good, remember Fred Ettish! 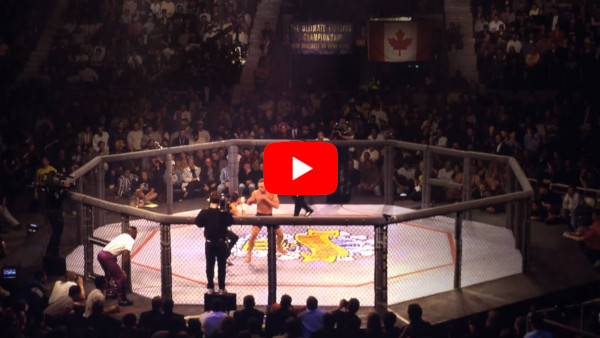 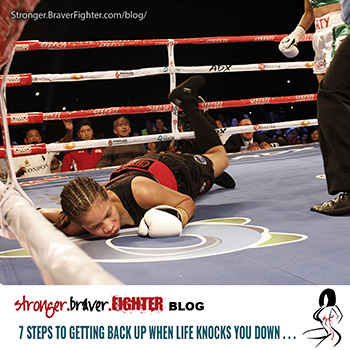