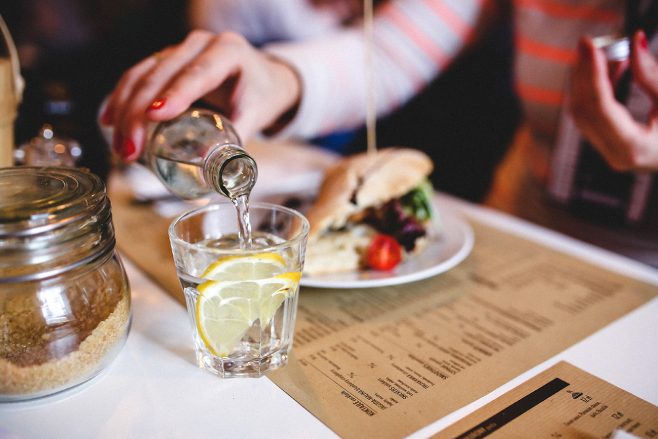 The Truth About Dietary Supplements

7 Signs Your Fitness Dedication Has Become an Obsession

It’s the Journey, Not the Destination 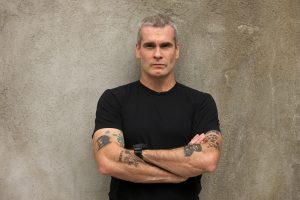 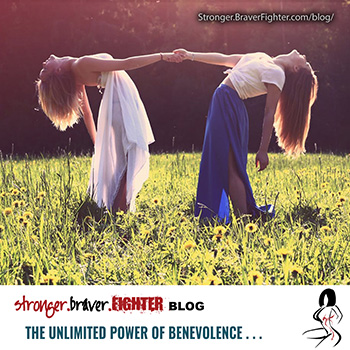