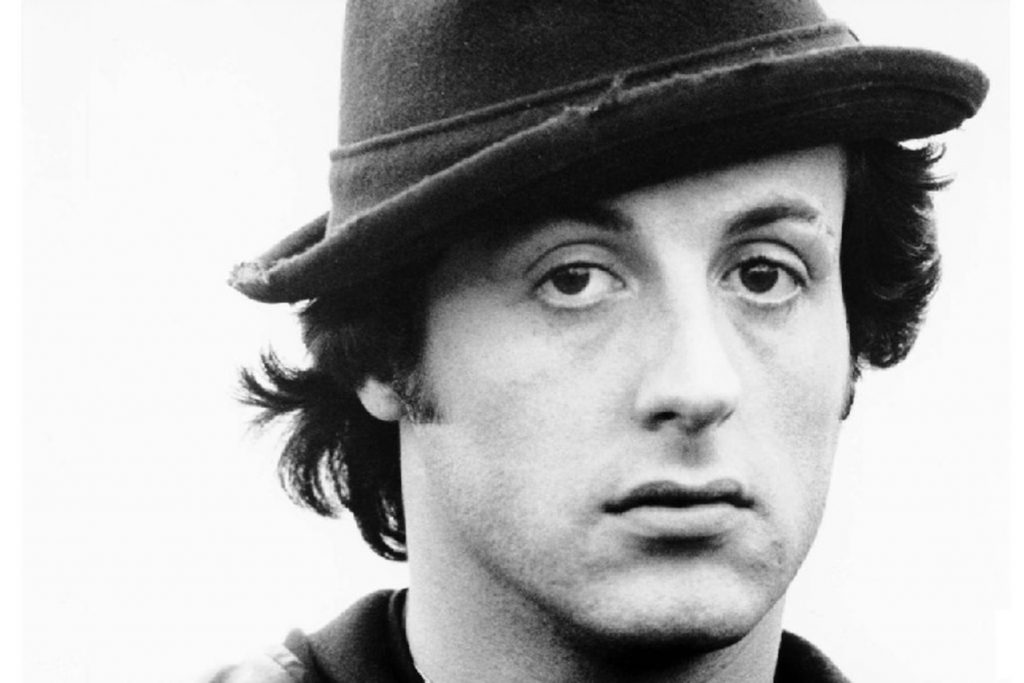 The story of how the Rocky movie came to be and how Sylvester Stallone’s met with success in Hollywood is one of the most inspiring and moving that you’re ever likely to come across.

In this video the story is told by Anthony Robbins.

This is an amazing example of the power of knowing your outcome, and pursuing it with unrelenting determination.  Since he was a child, Sly knew what he wanted – to be a famous film actor, and he put everything on the line for the sake of pursuing his dream.

He refused to have any backup plan or fallback in his life despite how desperate and painful his situation became, because he knew that that would only diminish his hunger for reaching his goal.

In many ways the story of Rocky is Sly’s own story, of the underdog daring to take on the impossible odds and never giving up until he achieved victory.  Very inspiring stuff! 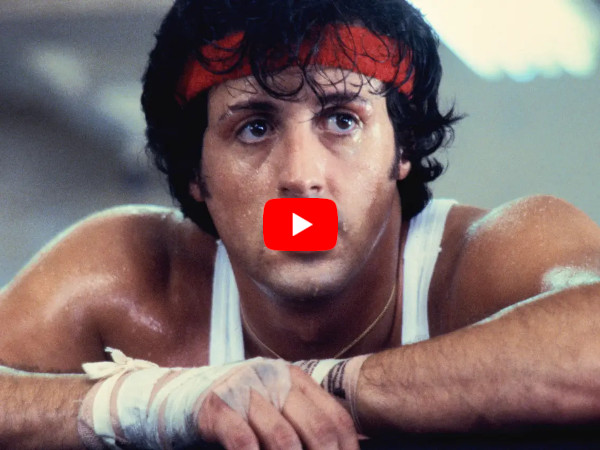 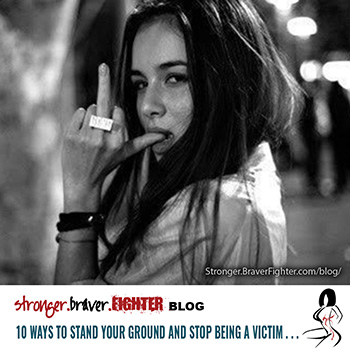