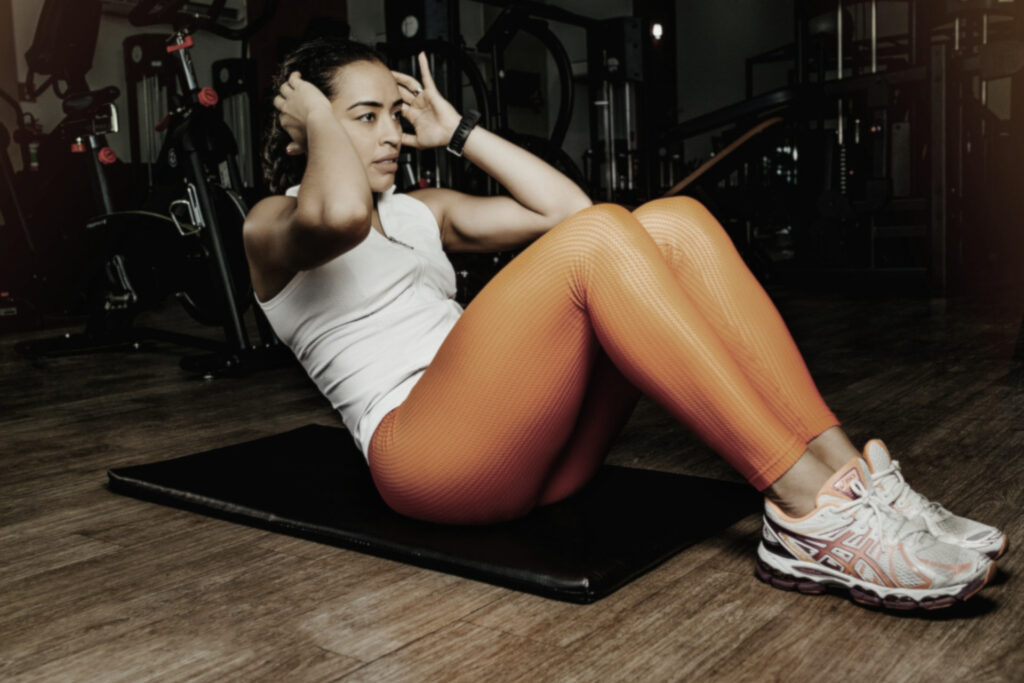 I was watching a program on TV tonight where they had a forum discussing obsessive exercising and bodybuilding. In the crowd and contributing to the discussion was a clinical psychologist who said that once someone is going to the gym for three hours or so a day, six days a week, it’s no longer normal behavior. Understandably, as someone who’s usually in the gym for four to five hours a day, that statement absolutely blew me away.

The fact is, the medical profession in general has enough trouble even trying to decide what’s healthy and what isn’t. And with the mind being so much more complicated and less understood than the body, it’s ridiculous for a psychologist to come on TV and make an ignorant statement like that about what’s normal and what isn’t!

Even though I agree that young people are getting more and more obsessed with their body image, I think psychologists need to be very careful about categorizing people, as they seem to have an irresistible tendency to do.

If someone is obsessing over their looks and investing hours every day in the gym just trying to look good for their own ego, then sure, that’s a bit excessive. But hey, to each their own! We’re all individuals, and that’s their prerogative. If they were watching TV or playing video games for three hours a day instead, then would he consider them to be not normal? I doubt it!

And what about the people who are in the gym for a specific purpose, like bodybuilding, figure competition, sports, Olympic competition, and so on? Do they come under the category of “not normal” too?

I think it’s really sad that people like this psychologist can’t understand anyone who has enough passion and drive in their life that they stand above the crowd. If they had their way the world would be full of boring, average “normal” people dressed in grey.

But here’s the most hypocritical part. Society loves world champions and role models. It looks up to them, admires them, is inspired by them, and envies them. But on the other hand it labels extreme people as unhealthy, crazy, obsessed, not normal, and so on . . . not even realizing that these two groups of people are one and the same! 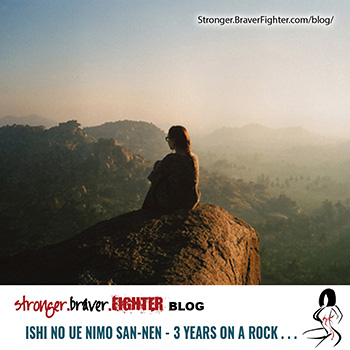