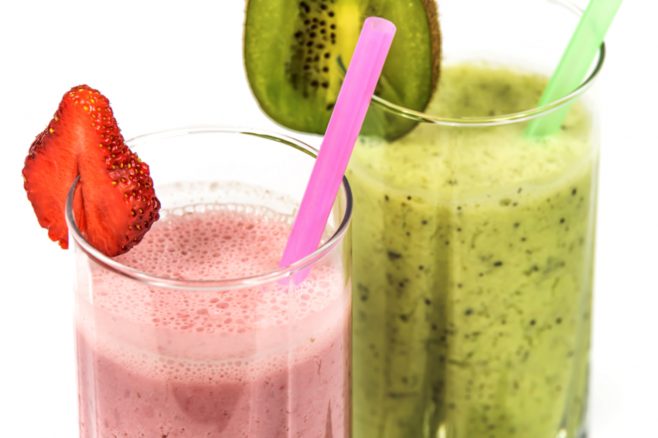 Weight loss is all about controlling your calorie intake and maximizing your calorie expenditure every day. That being the case, it’s smart to add as much bulk to your meals as possible without adding calories. Why? Because the bulkier your meals are, the more they’ll fill you up, and therefore the easier it will be to maintain a sensible calorie intake.  This is one of the reasons why dietary fiber is so good for weight loss.

Liquid calories, on the other hand, do the exact opposite. You get the calories, but with none of the filling benefits. That means you’ll be left feeling unsatisfied.

So if that’s true, why do diet shakes work?

Good question! Here’s how it works.

Imagine someone is overweight and regularly overeats – lets say they eat 4 times a day and take in say 3,000 calories daily. That means they consume about 750 calories per meal. Now, if they were to replace one of those meals with a 300 calorie shake, the result would be that they just cut their daily calorie intake by 450 calories. That’s 3,150 calories a week, which equates to about 400g of fat.

There’s nothing scientific or magical about diet shakes – they’re just a simple tool to get you to cut your calorie intake, as I’ve just described.

It’s a no brainer! Why would you drink 300 calories when you can eat them as food instead!

But feeling satisfied isn’t the only reason that real food is better. Your body burns calories when it digests food, this is called the Thermic Effect of food. Those 300 calories you just ate instead of having the diet shake could well become only 240 or so calories by the time the food is digested – that’s 60 calories gone with no effort on your part! The liquid 300 calories have zero thermic effect, which means you get the full 300 calories.

The upshot is that there’s no substitute for real food. It will make you feel more satisfied, as well as allow you to lose weight faster. So why not substitute an unhealthy, oversized meal with a healthy, small meal instead of having a diet shake?

Something to think about the next time you’re tempted to reach into your purse to hand over good money for the latest world-famous celebrity diet shake! 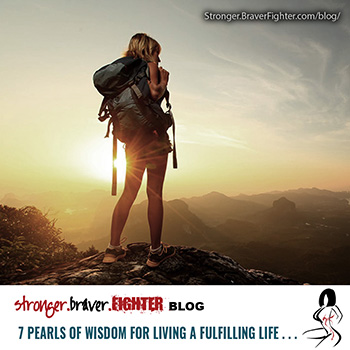