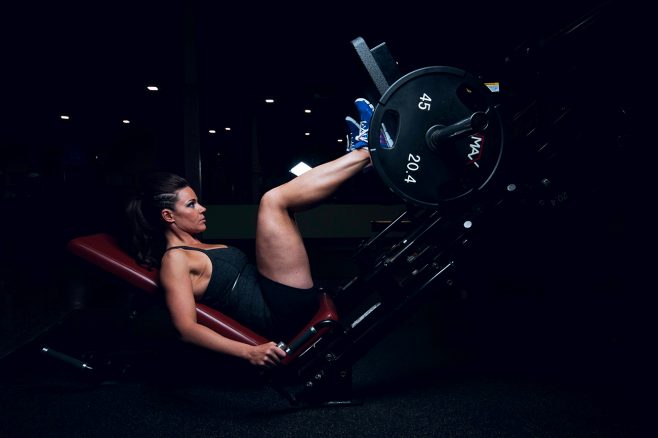 Following on from the theme of specially-designed resistance training workouts (from by last blog post) that boost effectiveness, let’s take a look at another strategy called pyramid sets.

The Importance of Variety in Your Exercise