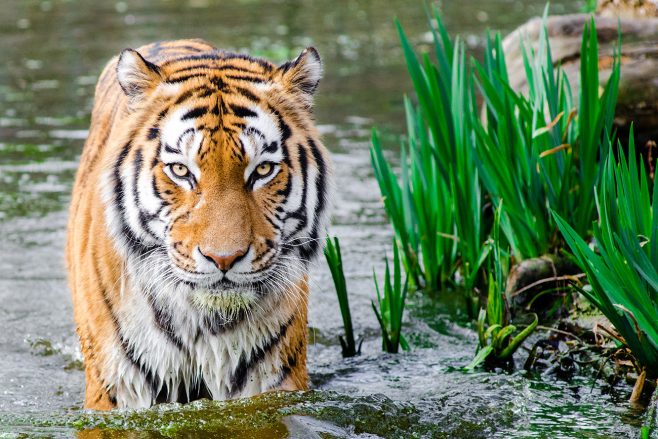 I read a great quote the other day that really struck a chord with me because it was just so accurate and applicable, especially in relation to fitness.  The quote was:

“A tiger doesn’t lose sleep over the opinion of sheep.“

This quote is just so obvious that it’s almost profound.  Think about it.  The tiger is one of the most powerful and feared creatures in the animal kingdom.  It’s nature’s perfect hunter and killer.

Whatever it wants or needs, it goes out and gets.  It stands strong and needs no one’s help, and nothing or no one can stand in its way or intimidate it.

The sheep, on the other hand, is practically its polar opposite.  It’s by no means powerful, nor is it a threat to anyone or anything.  It’s such a passive and timid animal that it feels most comfortable in the company of others, just wandering around aimlessly with no clear objectives.  It’s just happy to follow the crowd.  Whatever the crowd wants to do, it’s more than happy to go along.

If the sheep ever did have an opinion therefore, it would simply be that it’s best to just be “normal” . . . to blend in . . . not make waves, and just do whatever everyone else is doing.  In other words, its preference is for mediocrity.

Considering the mindset of the tiger, which is anything but mediocre, what a sheep thinks couldn’t be any more insignificant or irrelevant.

So, how does this relate to fitness?

Well, the tigers are those who have chosen to adopt the fitness lifestyle.  Regardless of where on their journey they happen to be, they have the mindset of stepping out of the crowd and rising above it, by improving and empowering themselves physically and mentally.  The sheep are those who are content with being average, or mediocre.

Now of course, there is absolutely nothing wrong with being average, if that’s one’s choosing.  There’s no shame therefore, in being a sheep.  The problem arises however, when a sheep, who can only see sense in being one of the crowd, offers up his or her opinion to a tiger about the foolishness of trying to be anything but average.

Almost everyone of us who has decided to embrace fitness has at some point had to face questioning and even criticism from people who can’t understand our choices.  When we firm and tone our bodies, we’re told that we look masculine.  When we sweat in the gym each and every day, we’re told that we’re obsessive.  When we choose to avoid alcohol and eat healthy foods over more popular, unhealthy options, we’re ridiculed and told that life’s too short not to enjoy.

The bulk of society is made up of sheep.  That’s why eating clean foods is seen as “hippy” or alternative, but poisoning our body with alcohol and processed foods is quite acceptable.  That’s why feeling energetic and vibrant in the morning is looked upon as weird, but needing a coffee to be able to think in the morning is normal.

You should feel proud when the choices you make, that you know are right for you, draw criticism from those around you.  The tigers are few and the sheep are many.  Always remember that you’re a tiger and the opinions of sheep don’t matter.

Don’t lose sleep over them!

The Power of Inspiration

The Wisdom of Will Smith 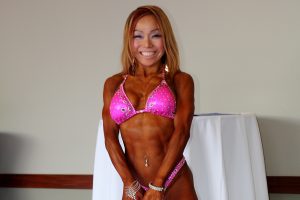 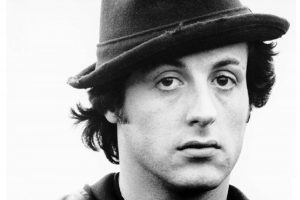 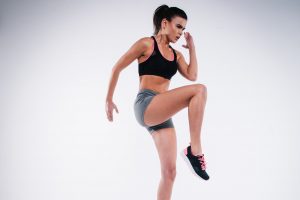 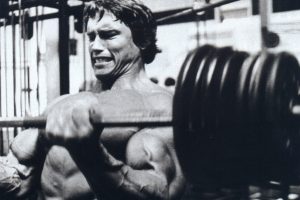 15 Excuses For Skipping a Workout and How to Overcome Them 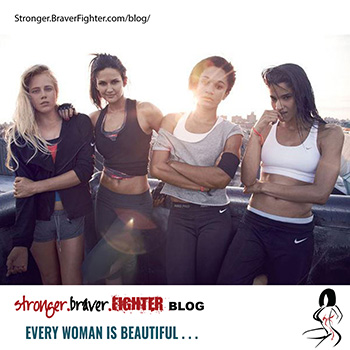